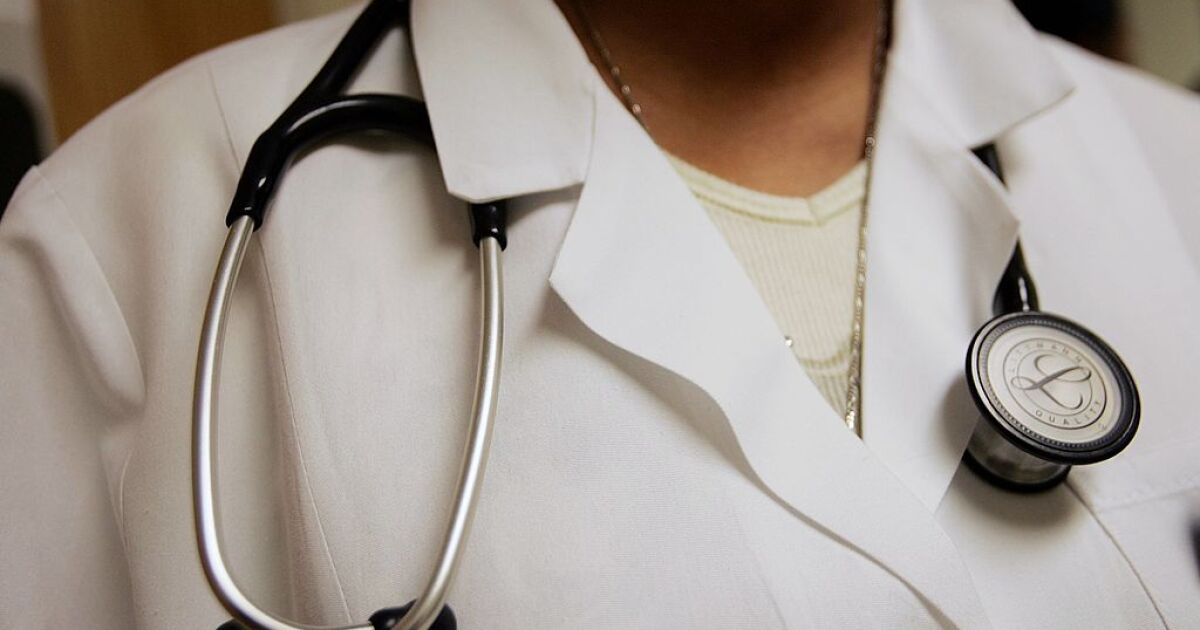 BALTIMORE — Some men would rather clean the bathroom or mow the lawn than go see a doctor. A recent study found men have a lot of reasons or excuses for not making an appointment with a doctor.

As June and Men’s Health Month comes to a close, WMAR-2 News spoke with a physician about what he thinks could help men open up and talk about their health.

Superman’s weakness is kryptonite but for the average man, his downfall often is not admitting he needs to go see a doctor.

“A lot of studies have shown that men in particular really seem to have a lot of angst coming to doctors. There was a survey that came out of Cleveland Clinic in 2019 that showed, really close to 2/3 of men in that study had stated that they prefer to avoid going to the doctor,” O’Rourke said.

Even the guys who do pay their doctor a visit don’t always tell the truth about everything that ails them. The same Cleveland Clinic study shows one out of every three men purposely withholds information from their doctor.

“It seems like often times it’s issues that can be more sensitive. It may be issues related to sexual health erectile dysfunction but these are really important things to talk about, because we recognize that you know this is part of a person’s overall health and well-being. I would really want to reassure men to recognize that these medical issues that individually you may be feeling sensitive about and uncomfortable about are very common,” O’Rourke said.

For some men, avoiding a medical visit isn’t just about fear of embarrassment but a fear of what a doctor may tell them.

“They may feel better by thinking that a lot of the symptoms will get better with time, they’ll get better on their own and being worried they’re going to the doctor may cause him to face a bad diagnosis or a bad outcome,” O’Rourke said.

How often a man should see a doctor depends on family history and individual medical issues.

“Individuals I think in their 20s and 30s often time, can maybe just get every other year checkup. An opportunity to check in make sure that things are going well with her health, talk about maybe some lifestyle changes that could be used to promote their health and well-being later on. But, I would usually recommend it around the age of 40, in general, it is worthwhile to start going to the doctor once a year,” O’Rourke said.

Dr. O’Rourke is not only an associate program director at Johns Hopkins Bayview Medical Center Internal Medicine Residency Program but an assistant professor of medicine. He hopes to play in role in changing men’s health habits.

“A lot of men avoid going to the doctor because of feeling judged based on their lifestyles or based on the fact that maybe they were avoiding. One thing I like to tell my own patients, and that I’m hopeful that we’re kind of changing within the medical community too, is that you do not need to in anyway feel judged. That your physician, your medical team is there to partner with you,” O’Rourke said.

MARQUETTE — There’s never a bad time to think about your mental health: Where it stands, how you can improve it, and where to go for help if you need … END_OF_DOCUMENT_TOKEN_TO_BE_REPLACED