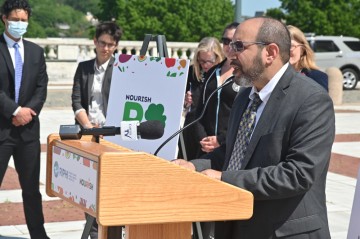 A wide range of public health leaders, elected representatives, child health experts, food industry executives and other advocates for the Nourish Rhode Island Coalition gathered Tuesday at Rhode Island State House to express their support for the projects. of law that would improve children’s health and alleviate hunger in Rhode Island through a “tax on sugary drinks”.

Currently, the Rhode Island House and Senate Finance Committees are pending H5715 and S0327, which include a proposed 1.5-cent tax per ounce of unhealthy sugary drinks.

The tax revenue, estimated at approximately $ 45 million annually, would be used to create a retail SNAP incentive program that would provide a 50% discount on fresh fruits and vegetables at grocery stores for most of 144,000 families and children in Rhode Island. who receive SNAP benefits.

Also present at the event: 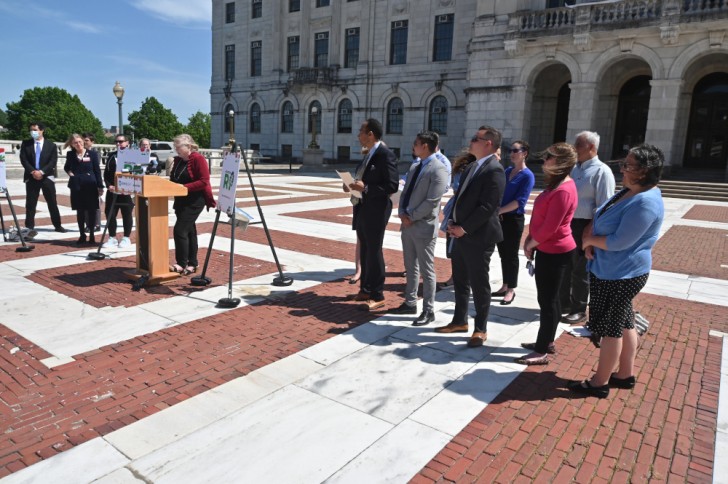 MARQUETTE — There’s never a bad time to think about your mental health: Where it stands, how you can improve it, and where to go for help if you need … END_OF_DOCUMENT_TOKEN_TO_BE_REPLACED