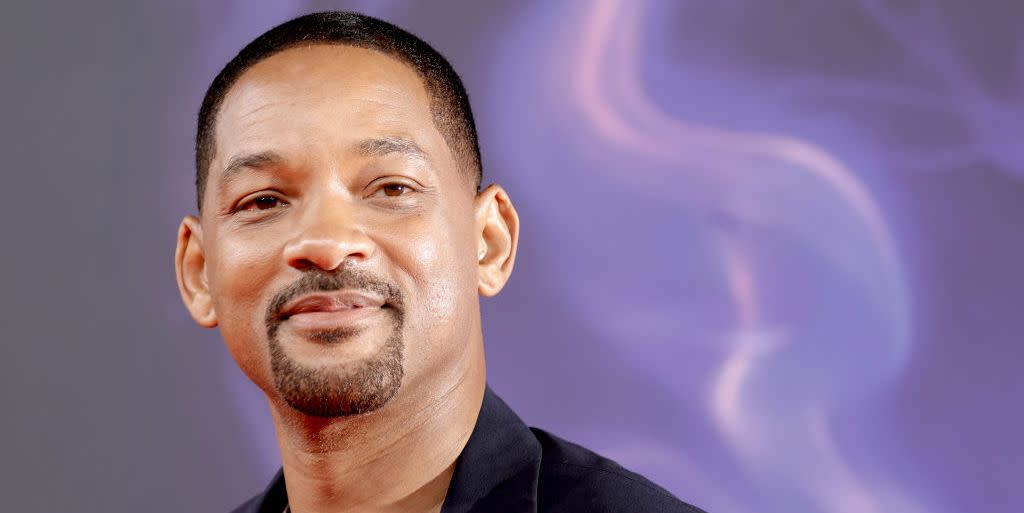 Will Smith is experiencing the real-life version of an ’80s workout montage as he continues his pursuit of getting into the best shape of his life at age 52. On Thursday, the Fresh Prince actor shared another look at the work he’s been putting in since announcing his ongoing transformation as part of a recently announced YouTube series documenting his weight loss journey. Smith has also inspired several of his friends to join him such as ‘Black-ish’ actor Anthony Anderson, who recently revealed that he’s already down 8 pounds since kicking off the challenge.

In the latest clip, Smith can be seen putting himself through an intense combination of squats, leg presses, dumbbell rows and shoulder presses, lat pulldowns, and more. As the clip ends, we’re treated to another look at Smith’s shirtless physique as he stands on top of a 3D body scanner, which will presumably factor into the upcoming YouTube show. “That’s so nasty,” Smith adds in the video. In a caption accompany the clip, he added, “The pursuit of happyness.”

While it sounds like Smith may still have some work to do on the body positivity end of things, it seems he’s at least receiving some sound training advice. As we explained last week, men—especially those over the age of 50—heading into the gym for the first time after a long hiatus will want to start with mobility work before going straight into the heavy weights, despite how tempting it might be for the ‘Gram. They’ll also want to focus on strength over cardio, says Men’s Health fitness advisor and personal trainer Ebenezer Samuel, CSCS.

“Truth is, the last thing you need if you’re trying to get back in shape is an endlessly repetitive cardio machine-style movement, whether that’s rowing or biking or running,” Samuel advised. Instead, Samuel recommends Smith—and most men in his situation— rebuild strength while doing key movements like pushups, dumbbell rows, Romanian deadlifts, and bodyweight squats, as well as med ball tosses.

MARQUETTE — There’s never a bad time to think about your mental health: Where it stands, how you can improve it, and where to go for help if you need … END_OF_DOCUMENT_TOKEN_TO_BE_REPLACED