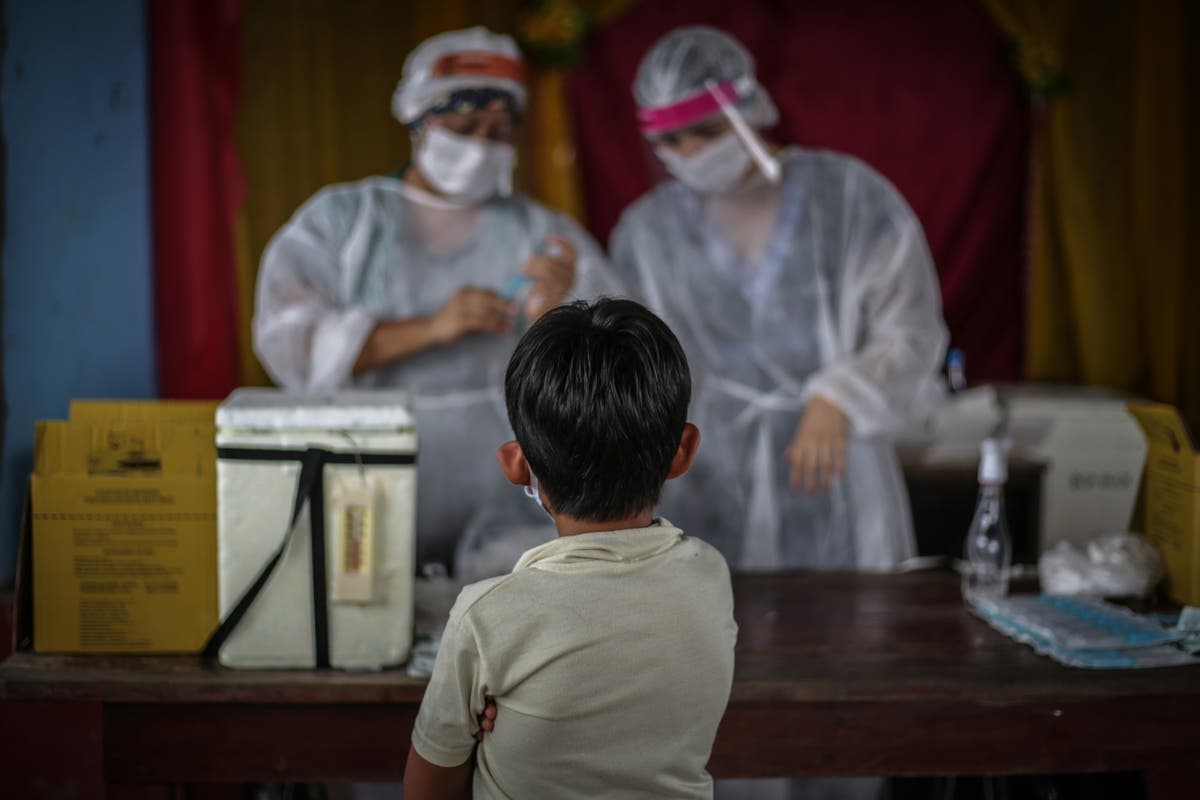 Women health and care workers around the world are suffering discrimination and sexual harassment, a first of its kind study has found.

Research, conducted by Women in Global Health, discovered women earn an average of 28 per cent less than the men they work alongside and over a million do unpaid work or are massively underpaid.

The report also discovered violence, verbal abuse and sexual harassment against female health and care workers perpetrated by male colleagues, patients and people in the community has risen in the pandemic – with women also falsely accused of spreading Covid-19.

Campaigners at Women in Global Health, the biggest network striving to tackle gender inequality in health around the world, noted women hold seven in ten health and care jobs globally.

Global health is “delivered by women but led by men and women have died because women’s perspectives were not represented in decision making”, they warned.

Women make up just a quarter of senior roles in health, while 85 per cent of 115 national coronavirus taskforces have men as the majority of their members.

Women are instead doing “lower status roles” with the dearth of women in the Covid response leading to “weak decision-making and outcomes”, researchers said.

The overrepresentation of women in health and care roles means they have constituted the majority of those who have contracted coronavirus – with thousands having died and millions forced to live with long-term physical repercussions.

Dr Roopa Dhatt, the organisation’s executive director, said: “Women in Global Health is raising the flag that the world cannot expect women to go back to business and inequality as usual post pandemic.

“And if they did, global health would be as insecure as it was before the pandemic because the workforce rests on an unequal and shaky foundation, not least because it is subsidised by some of the poorest women on the planet.

“Women are exhausted and planning to leave the profession. Health workers in around 90 countries have gone on strike. This is the point – a break in history – to turn this around. This is not a women’s issue, it is a global health security issue.”

Women make up nine in ten nursing and midwifery roles as well as the majority of community health workers around the world.

Researchers warned health and care workers are shattered after working through a pandemic, with reports many are suffering “mental trauma” and great numbers contemplating a change of career, despite the fact the world cannot “afford to lose one single trained health or care worker”.

MARQUETTE — There’s never a bad time to think about your mental health: Where it stands, how you can improve it, and where to go for help if you need … END_OF_DOCUMENT_TOKEN_TO_BE_REPLACED