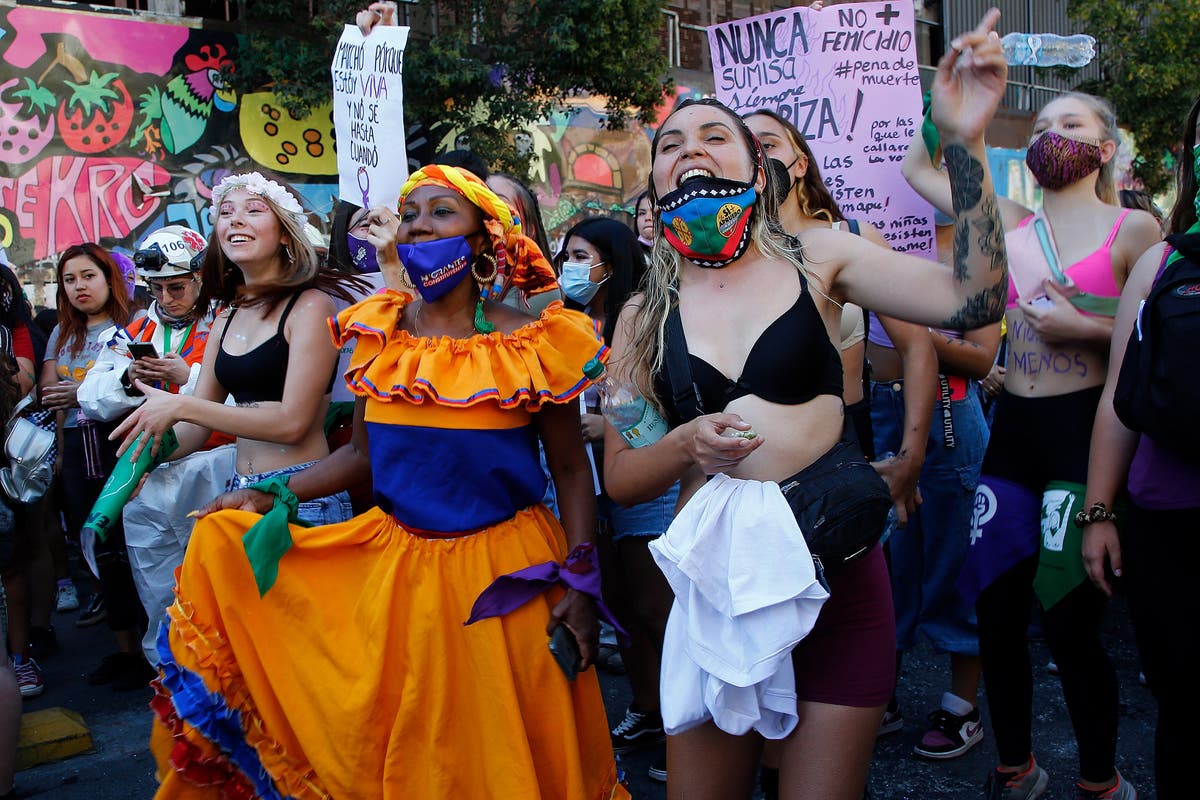 Women’s health is being placed at risk around the world due to Google’s algorithm blocking critical online information about abortions, campaigners have warned.

Women on Web, which provides abortions worldwide, saw the number of visitors to its site radically plummet after Google changed the way its algorithm worked.

The abortion provider, which links women up with doctors who can distribute abortion pills in countries where pregnancy terminations are illegal, saw 80 per cent of its website visitors disappear overnight in May 2020 when Google changed the way its search tool worked.

Women on Web told The Independent the organisation has failed to restore most of its visitors since then; in December last year, it only had 30 per cent of inquiries to the site that it had in early 2020.

“It is disheartening because we know the people who reach out to us are already discriminated against in person at services or blocked from accessing services altogether. These inequalities are perpetuated online. People are facing the same obstacles on the internet.”

Abortion is banned in a significant number of countries around the world, which means women are routinely forced to put their life at risk by resorting to dangerous backstreet pregnancy terminations.

In nations with the strictest laws, abortion is even illegal when the pregnancy was the result of rape or incest, or in cases of fatal foetal abnormality, with those who have abortions facing life imprisonment.

Google rolls out regular updates to its algorithm in an attempt to provide more relevant content to people typing into search queries.

But, Ms Ala-Siurua said: “That May update was targeting misinformation around health driven by the pandemic but that update also decided the content we were providing was no longer speaking to the search queries of people needing abortions.

Ms Ala-Siurua raised concerns that the group’s abortion services have been impacted at the same time that demand for abortion via online services has surged during the pandemic.

“All of this happened when services like ours were the most needed,” she added. “During the pandemic, it is so critical people have access to services that require no contact or physical travel. Pandemic pressure on health systems has also led to sexual and reproductive health being deprioritised.”

She noted a surge in women accessing their abortion services when the Covid crisis hit, followed by a sharp drop after the Google algorithm change, as she said the group is forced to “continuously consider” how the tech chain will impact its service provision.

Women on Web gets thousands of emails and help requests each month and its multilingual support service delivers confidential help for people with unwanted pregnancies. The service has given over 100,000 people access to abortion via post as well as responding to over a million emails in 25 different languages in the past 15 years, Ms Ala-Siurua said.

“When our website got demoted, the services that replaced us in the top of the Google search were big established, formal governmental services,” Ms Ala-Siurua added. “We are all accessing more information online since the pandemic, but tech gatekeepers are making the internet less open.”

In countries around the world with highly restrictive abortion laws, Women on Web is often th only safe and affordable way to access abortion, yet Google is directing women to government websites that fail to show them how to find abortion services.

Having a medical abortion involves taking two tablets, with health professionals saying the pills have less adverse consequences than paracetamol.

One woman living in Croatia who used Women on Web’s services said: ”I am so happy and relieved that everything was so fast and worked safely and I would like to tell other women who are in my situation to not be worried. Doing this at home without people judging like in hospital is such a relief… and peaceful for women.

“It is the best way to do such a traumatic thing,” she added.

Another woman living in Northern Ireland said that: “Age 43 with two young children age seven and 11, living on benefits, having a child at this time would have put extreme stress and pressure on me and my existing family.

“The opportunity to avail of this service has therefore had a far-reaching positive impact on all concerned and I’m very grateful that this service exists for someone like me.”

The World Health Organisation previously estimated a woman in a developing country dies from complications caused by a clandestine abortion every eight minutes. Around 25 million unsafe abortion are estimated to take place around the world every year, the vast majority occurring in developing nations, and abortion is one of the biggest drivers of maternal mortality worldwide.

Women on Waves, a nonprofit organisation of doctors and activists, is the sister organisation of Women on Web. Founded by Dr Rebecca Gomperts, it has flown drones filled with abortions pills as well as distributed safe medical abortions and reproductive health services via boat in international waters.

A spokesperson for Google told The Independent: “Core updates are designed to increase the overall relevancy of our search results.

“We’ve learned that sites that demonstrate authoritativeness on a topic are less likely to publish false or misleading information, so if we can build our systems to identify signals of those characteristics, we can continue to provide reliable information.

“The design of these systems is our greatest defence against low-quality content, including potential misinformation, and is work that we’ve been investing in for many years.”

MARQUETTE — There’s never a bad time to think about your mental health: Where it stands, how you can improve it, and where to go for help if you need … END_OF_DOCUMENT_TOKEN_TO_BE_REPLACED