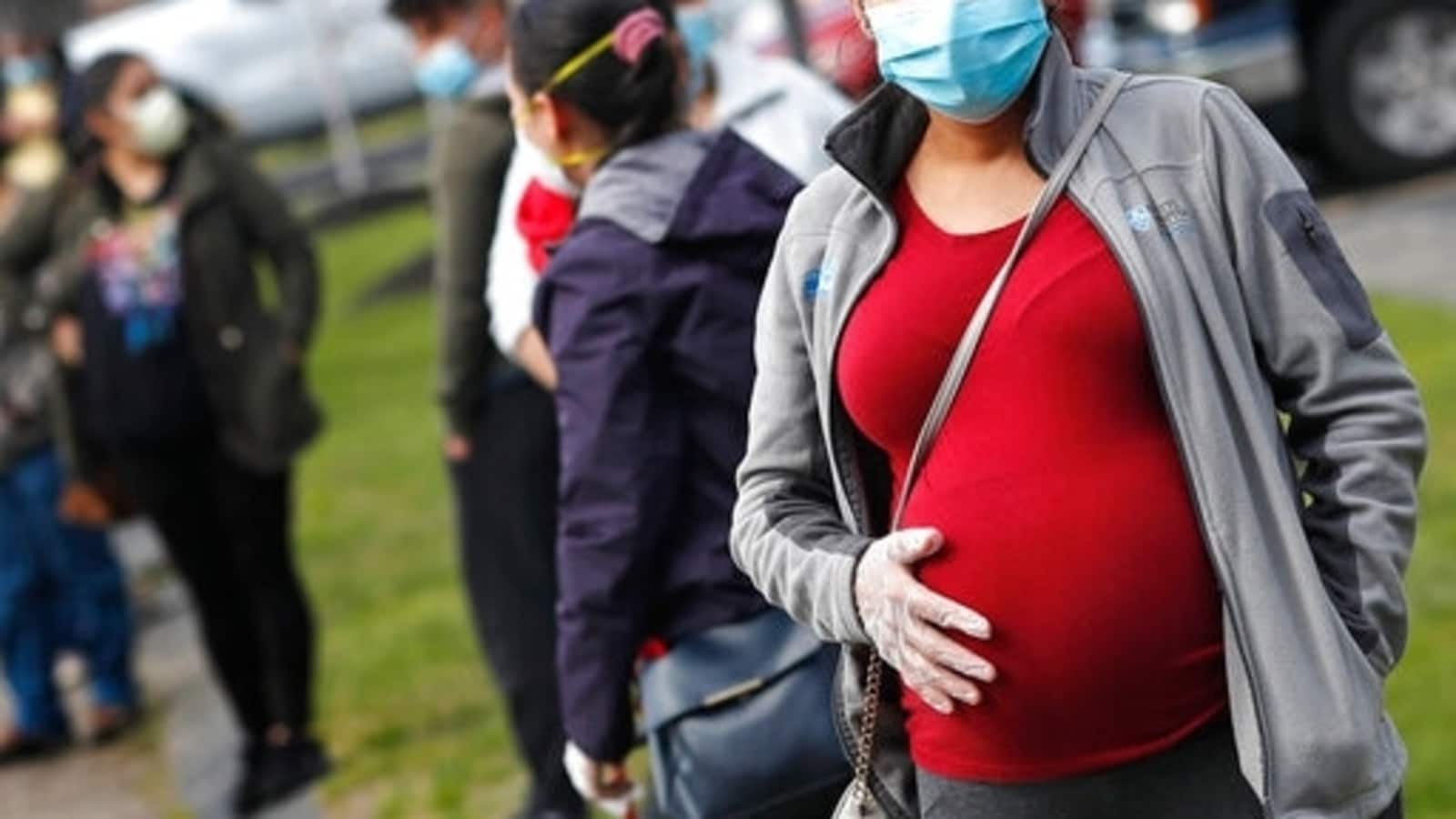 The rapid spread of the highly contagious Delta variant of Sars-CoV-2 has prompted health officials to warn about its impact on pregnant women. Several top UK health officials have urged expectant mothers to get vaccinated against coronavirus disease (Covid-19) as soon as possible. Jacqueline Dunkley-Bent, chief midwifery officer for England, asked GPs and midwives to encourage pregnant women to “protect themselves and their babies” by getting jabbed.

“I cannot emphasise more strongly how important it is for pregnant women to get vaccinated in order to protect both them and their baby,” said Marian Knight, Professor at the University of Oxford and chief investigator of a research paper studying the impact of variants on the severity of maternal infection.

10 things to know about the impact of Delta variant on pregnant women:

1. The health officials have pointed to new data showing more than 99% of pregnant women admitted to hospital with symptomatic infection were unvaccinated.

2. The study conducted by University of Oxford researchers using data from the UK Obstetric Surveillance System (UKOSS) suggested the severity of pregnant women’s illness appears to have become worse with the Delta variant.

3. Out of 3371 pregnant women admitted to hospital with symptomatic Covid-19, 24% of women admitted in the first wave had the moderate or severe disease as against 36% hospitalised with the Alpha variant and 45% with the Delta variant.

4. About one in 10 pregnant women admitted to hospital with Covid-19 symptoms required intensive care.

6. According to the vaccination data collected since February 1, 2021, only four of 742 women admitted to the hospital have received a single dose of vaccine and none have received both recommended doses.

7. Pregnant women hospitalised with symptomatic Covid-19 during the virus wave driven by the Alpha variant were more likely to require respiratory support and be admitted to intensive care, compared to women admitted in the first wave, the study said.

8. Those admitted during the Delta surge had a further increased risk of pneumonia compared to those admitted in the Alpha period.

10. The Royal College of Obstetricians and Gynaecologists (RCOG) have also recommended vaccination for pregnant women or those considering pregnancy, citing consistent evidence that pregnant women with Covid-19 are more likely to be admitted to an ICU than non-pregnant women.

MARQUETTE — There’s never a bad time to think about your mental health: Where it stands, how you can improve it, and where to go for help if you need … END_OF_DOCUMENT_TOKEN_TO_BE_REPLACED