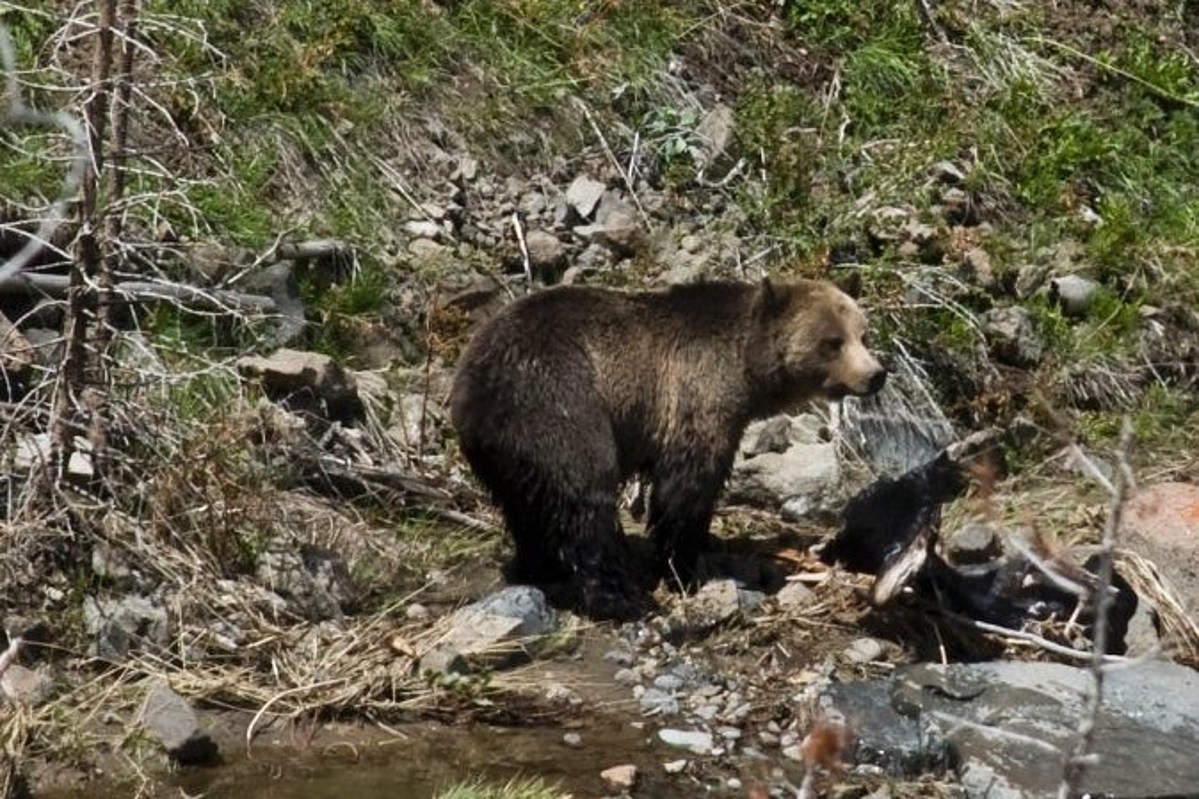 JACKSON, Wyo. (AP) — A grizzly bear that often lingers near a highway in western Wyoming is creating a quandary for wildlife managers.

The bear known as Felicia spends much of her time near Togwotee Pass east of Grand Teton National Park.

The Casper Star-Tribune reports many of the crowds of people who stop to look at Felicia don’t heed signs warning them not to leave their cars.

The U.S. Fish and Wildlife Service says Felicia’s presence is a traffic accident — or a mauling — waiting to happen. Some oppose efforts to shoo Felicia away from the road, however, saying people are the ones who need managing.

LOOK: Here is the richest town in each state

Just saying the names of these towns immediately conjures up images of grand mansions, luxury cars, and ritzy restaurants. Read on to see which town in your home state took the title of the richest location and which place had the highest median income in the country. Who knows—your hometown might even be on this list.

MARQUETTE — There’s never a bad time to think about your mental health: Where it stands, how you can improve it, and where to go for help if you need … END_OF_DOCUMENT_TOKEN_TO_BE_REPLACED